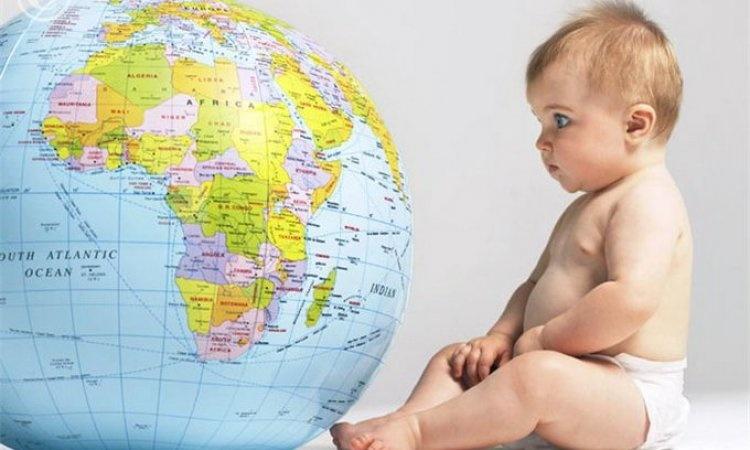 Passport for a child

A child under 12 years old is not fingerprinted, but this does not mean that the passport will not be biometric. A biometric passport is a passport with a chip, a photo of a child can be recorded on the chip, and this will be enough to consider it biometric.

Starting from the age of 16, upon receiving a passport, you must have an ID passport with you (a Ukrainian passport in the form of a plastic card) without this document, a passport will not be issued.

Children under 14 years old passport issued for 4 years, after 16 years for 10 years.

When crossing the border, children will not be able to travel with their parents’ passports. Also, from 01/04/2018, the Border Guard Service of Ukraine does not issue children on parents’ passports, even to neighboring countries.

Children who have reached the age of 16 can travel independently; those who have not yet reached the 16th anniversary should travel to:

We in social media