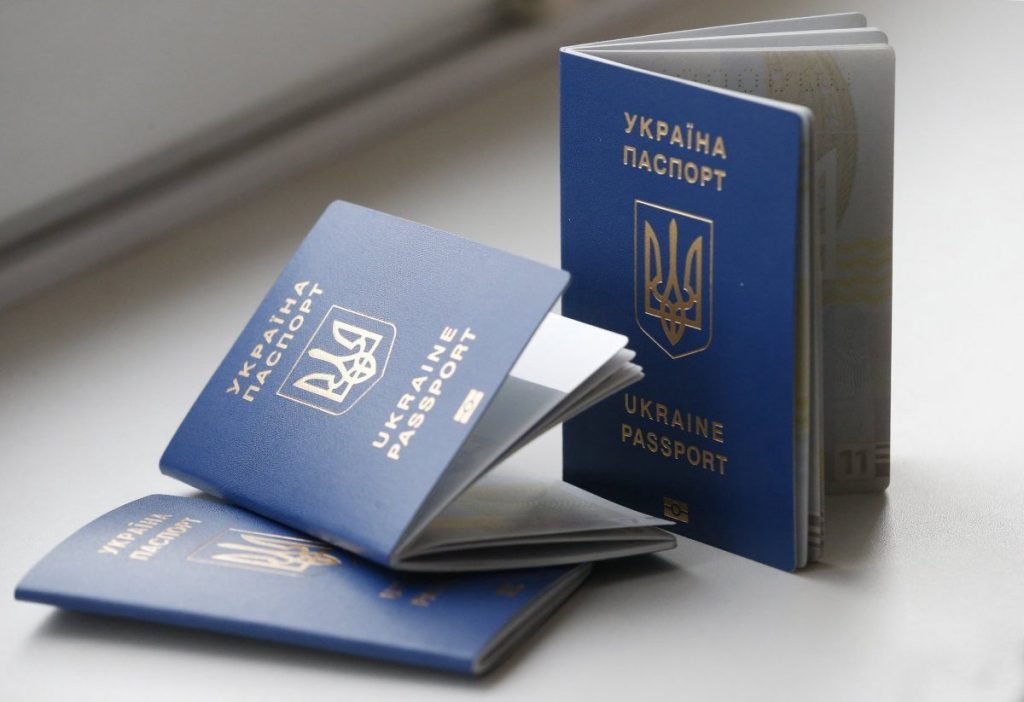 Visa: 12 things you need to know

1. The first rule: travel without visas can only owners of biometric passports. The introduction of such passports was one of the conditions for the granting of a visa-free regime, and for good reason: only those citizens of Ukraine who have a biometric passport will allow the EU to enter. Those who do not have it will need a visa.

2. For visa-free entry, rule 90/180 works. It means that without a visa you can be in the Schengen territories for the ninetieth days out of every 180.
It works like this: from the day you enter the territory of the Schengen zone, the border guard deduct back 180 days, and then look at the stamps about the entrance and exit from the Schengen countries. He will check that during these half a year the number of days of your stay in the Schengen countries does not exceed 90.
In other words, a visa-free regime does not mean the right to stay in the territory of the EU countries indefinitely. If you have been more than ninetieth days for six months, you will need a national (long-term) visa or residence permit.

4. “Bezviz with the European Union”: this formula is actually not entirely accurate. Because there are EU countries that are not affected by visa-free travel. And there are countries outside the EU that are visa-free.
Visa free valid for 30 European countries: 26 of the 28 EU countries – all except the UK and Ireland, and 4 non-EU countries – Switzerland, Norway, Iceland and Liechtenstein.

5. There is a fear that a visa-free regime does not cancel burdensome document checks, but only transfers them from consulates or visa centers to the border. This fear is generally unfounded: border guards simply do not have the capacity and resources to check the thick folders with documents of each traveler crossing the border, especially at airports.

6. However, this does not mean that you can come to the border crossing “naked and barefoot”, without preparation. A border guard is a carrier of the country’s sovereign right to let you in or not. The visa-free regime does not select this right. Therefore, the border guard has the right to require your supporting documents – and this should be treated with understanding.

7. What documents should I carry with me? First, those that confirm the purpose of the trip: an invitation to a conference, a letter from a relative, booked hotels or football tickets, a contract, etc.

8. It is very desirable to have a real medical insurance during the trip. “Not fake”, but real, which will work if something happens. Remember: medicine in Europe is very expensive, and you need to have a proven company that will come to the rescue and be able to cover the costs. Even with respectable firms, things are not always going well – but in any case, as they say, “beware of imitations.”

9. Remember also that visa-free travel does not give you automatic work permits or long-term studies in EU countries. For such permits you need, as now, to obtain a national visa or residence permit with the provision of such a right. A visa-free regime is only the first step of integration within the framework of “human contacts” between countries.

10. The visa-free regime is far from being identical with entering the Schengen zone. Inside the Schengen zone, you don’t have to show your passport when crossing the border between countries. But in the framework of a visa-free regime you show your passport. Another thing is that a biometric passport should not have a visa. At airports, nothing changes either: citizens of Ukraine turn in the queue at the “all passports” window, and not at the window for EU citizens and the Schengen zone. There is no discrimination here: citizens of the United States or Japan, for example, join the “all passports” line along with you.

11. Persons who are banned from entering the EU for various reasons (for example, if you were deported and the deportation period has not expired), visa-free will not help: information about them is entered into the single Schengen system, so they will be allowed at the border.

12. If you were refused a Schengen visa, be well prepared for crossing the border. It is possible that information about past failures will pop up in the system, and you will be treated more carefully. If the reason for the refusal was serious grounds (violation or falsification of documents), prepare for a thorough check.
In any case, despite these nuances, a visa-free regime will be able to provide enormous advantages to the Ukrainian, who can finally travel to the Schengen area without visas. Having “access to Europe” will be much easier; to feel Europe “by touch” and “to taste” is much easier.

We in social media